This internet browser is outdated and does not support all features of this site. Please switch or upgrade to a different browser to display this site properly.
HomeAbout CurtinLearning and teachingHealth SciencesAbout

Studying a course within Curtin’s Faculty of Health Sciences means access to outstanding facilities, a range of reputable, accredited courses and real-world learning with a difference. Change is here. Join us. 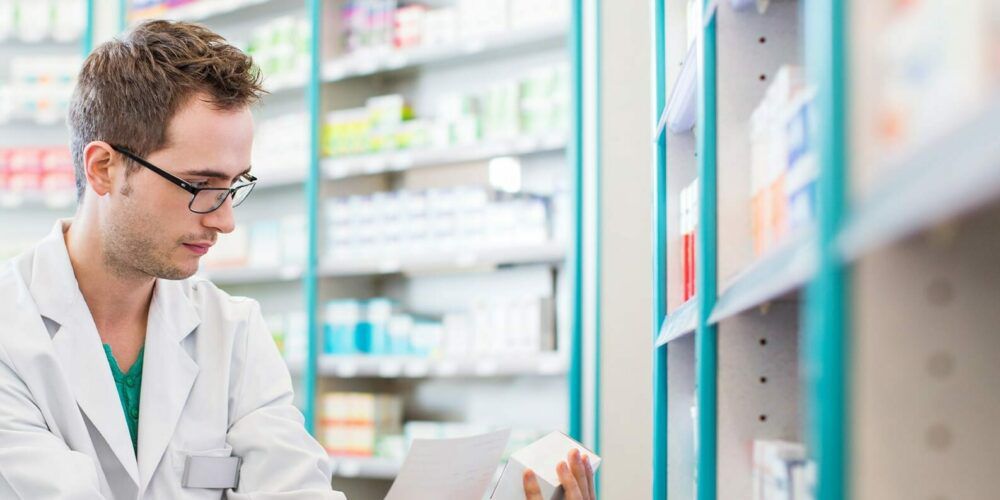 The Faculty of Health Sciences follows a long tradition of discipline-based course delivery in the health professions. Courses in the faculty provide a hands-on approach to learning so you can make a real difference to people’s lives.

Curtin’s Faculty of Health Sciences has four academic schools that deliver a range of undergraduate, postgraduate and higher degree by research (HDR) courses. 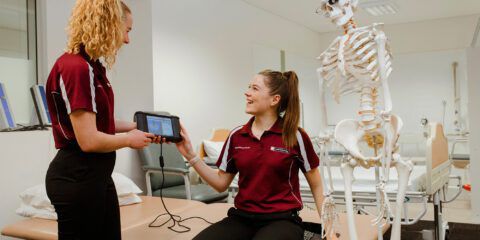 Curtin’s School of Nursing is the longest established school of nursing in the Australian university sector. From the time it opened 47 years ago, the school has been a key part of the University’s drive to be a leader in health sciences education and research. Curtin’s School of Population Health is a comprehensive academic school that delivers a range of undergraduate courses and numerous specialist postgraduate courses in public health and psychology.

We offer a range of clinical services to the public, with health-focused clinics at Curtin’s Perth Campus and in the suburb of Cockburn.

Discover our range of health clinics 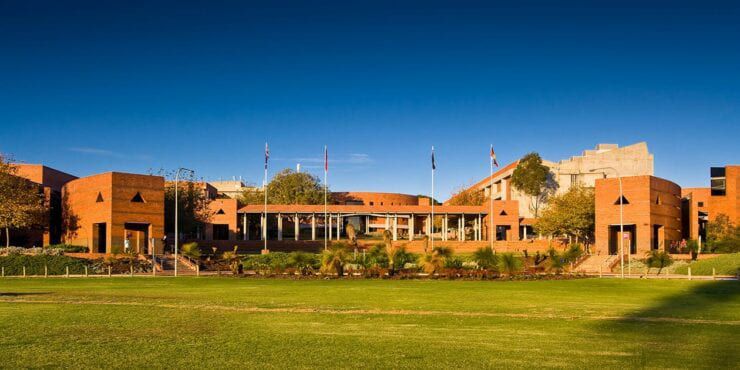 The Curtin Medical School is the newest school in the Faculty of Health Sciences, and enrolled its inaugural cohort of students in 2017.

The Curtin Medical School’s vision is to create highly competent doctors of the future who integrate into an interprofessional environment and put patient safety and quality care first, with a strong focus on primary care. This vision has been built on Curtin’s strong health sciences foundation, and on a philosophy of innovation and teaching excellence. This will position graduates well for rural and remote practice, as well as outer metropolitan locations, where there is a shortage of doctors.

In 2009, Curtin announced a proposal to establish a medical school to help address the health and workforce needs of West Australians. A feasibility study was undertaken by the University, which confirmed that the proposal was viable.

In 2013, Curtin commissioned an independent report, by consultant Dr Felicity Jefferies , which outlined the implications for the WA community if doctor shortages were not addressed. They included higher costs for medical services, longer waiting times, especially over winter, increased pressure on hospital emergency departments and hospital beds, increased pressure on other health workers, and poorer access to medical services, especially in rural, regional and outer metropolitan areas.

In May 2015, the Federal government gave formal approval for the Curtin Medical School. The school’s undergraduate medical program was granted accreditation by the Australian Medical Council in October 2016.