This internet browser is outdated and does not support all features of this site. Please switch or upgrade to a different browser to display this site properly.
HomeAbout CurtinCampus locationsCurtin University Malaysia

Situated on the north-west coast of Sarawak, Curtin University Malaysia opened in 1999 and was the first foreign university campus to be set up on the island of Borneo; a reflection of our reputation for excellence in South-East Asia. 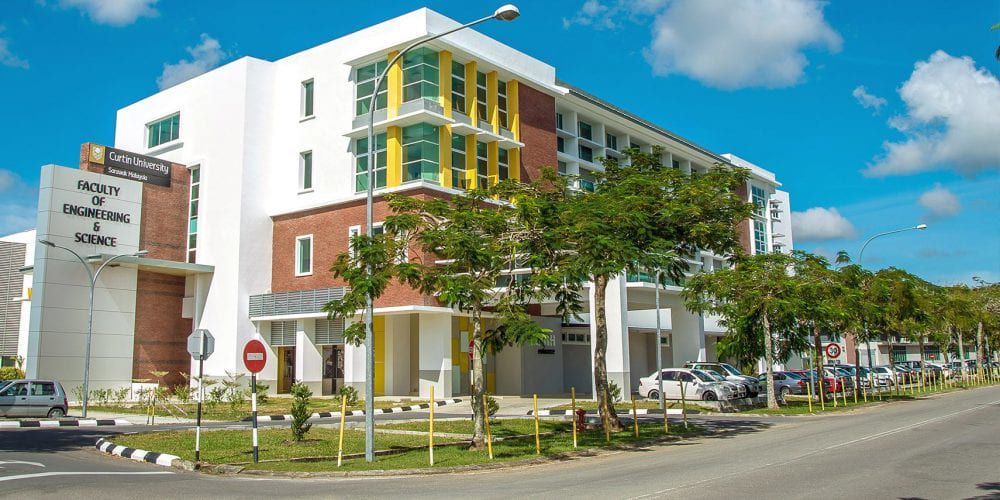 Originally an oil town, Miri is now renowned for its natural attractions and is becoming increasingly popular as an adventure/ecotourism destination. Miri enjoys the warm equatorial weather with plenty of sunshine all year round.