This internet browser is outdated and does not support all features of this site. Please switch or upgrade to a different browser to display this site properly.
Home News at Curtin Podcasts Prisons | Dr Stuart Kinner

“People are sent to prison as punishment, not for punishment.” The appalling treatment of children at Banksia Hill Youth Detention Centre urges us to rethink how we treat some of society’s most vulnerable people.

People who have spent time in prison are generally more disadvantaged, with higher health care needs than the wider Australian population, but their quality of life is often not considered to be public health or human rights issues.

In this episode, Sarah is joined by Dr Stuart Kinner, a Professor in Curtin’s School of Population Health. They discuss Australia’s current treatment of justice-involved people, and changes that need to be made to multiple systems to improve structural inequalities that exist for people who are involved throughout the prison cycle.

Connect with our gests

Dr Stuart Kinner is a Professor in Curtin’s School of Population Health. He leads a program of multi-disciplinary research on the health of marginalised and justice-involved people. His work is distinguished by methodological rigour, ethical research practice and meaningful research translation.

This podcast is brought to you by Curtin University. Curtin is a global university known for its commitment to making positive change happen through high-impact research, strong industry partnerships and practical teaching.

Got any questions, or suggestions for future topics?

Curtin University acknowledges the traditional owners of the land on which Curtin Perth is located, the Whadjuk people of the Nyungar Nation, and on Curtin Kalgoorlie, the Wongutha people of the North-Eastern Goldfields; and the First Nations peoples on all Curtin locations. 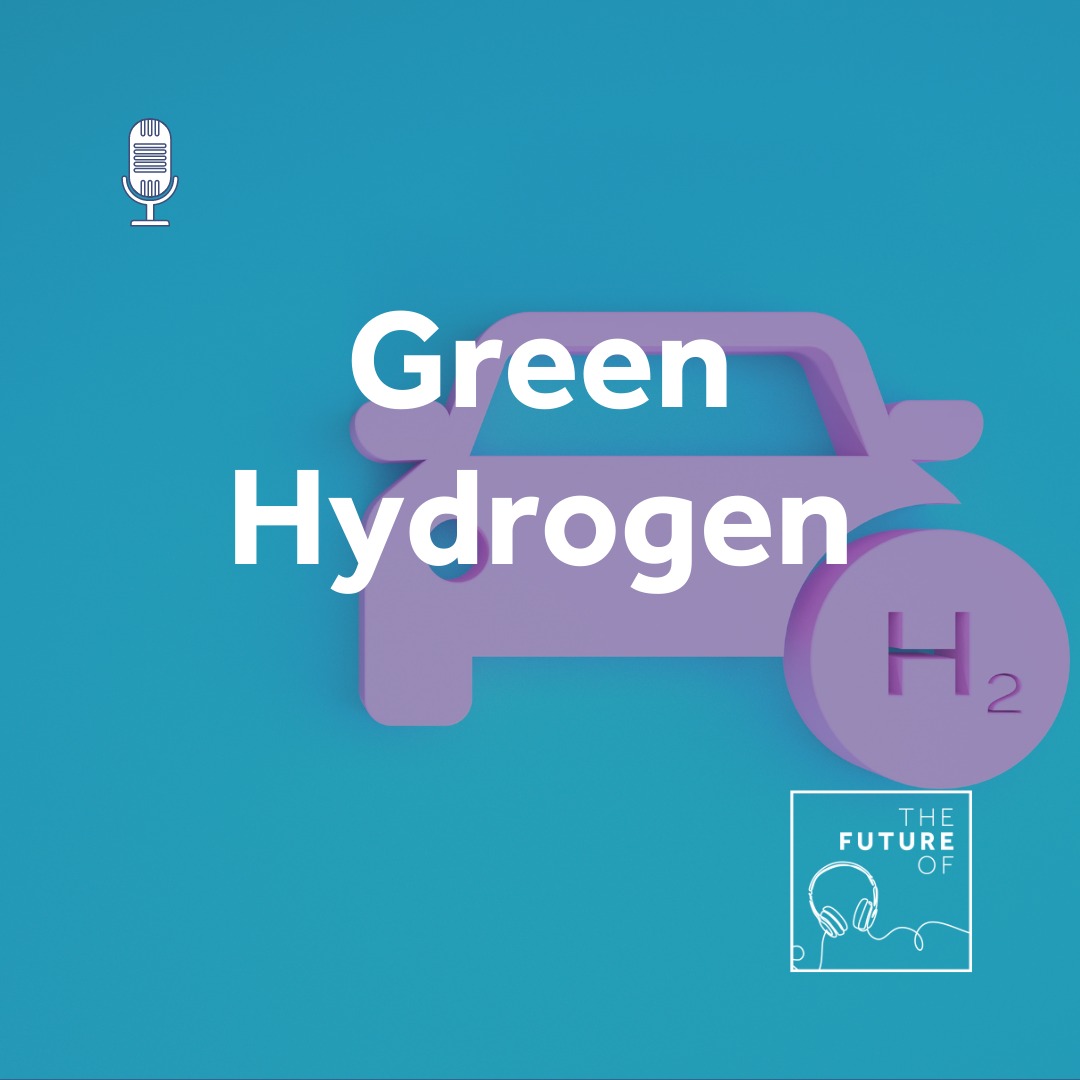 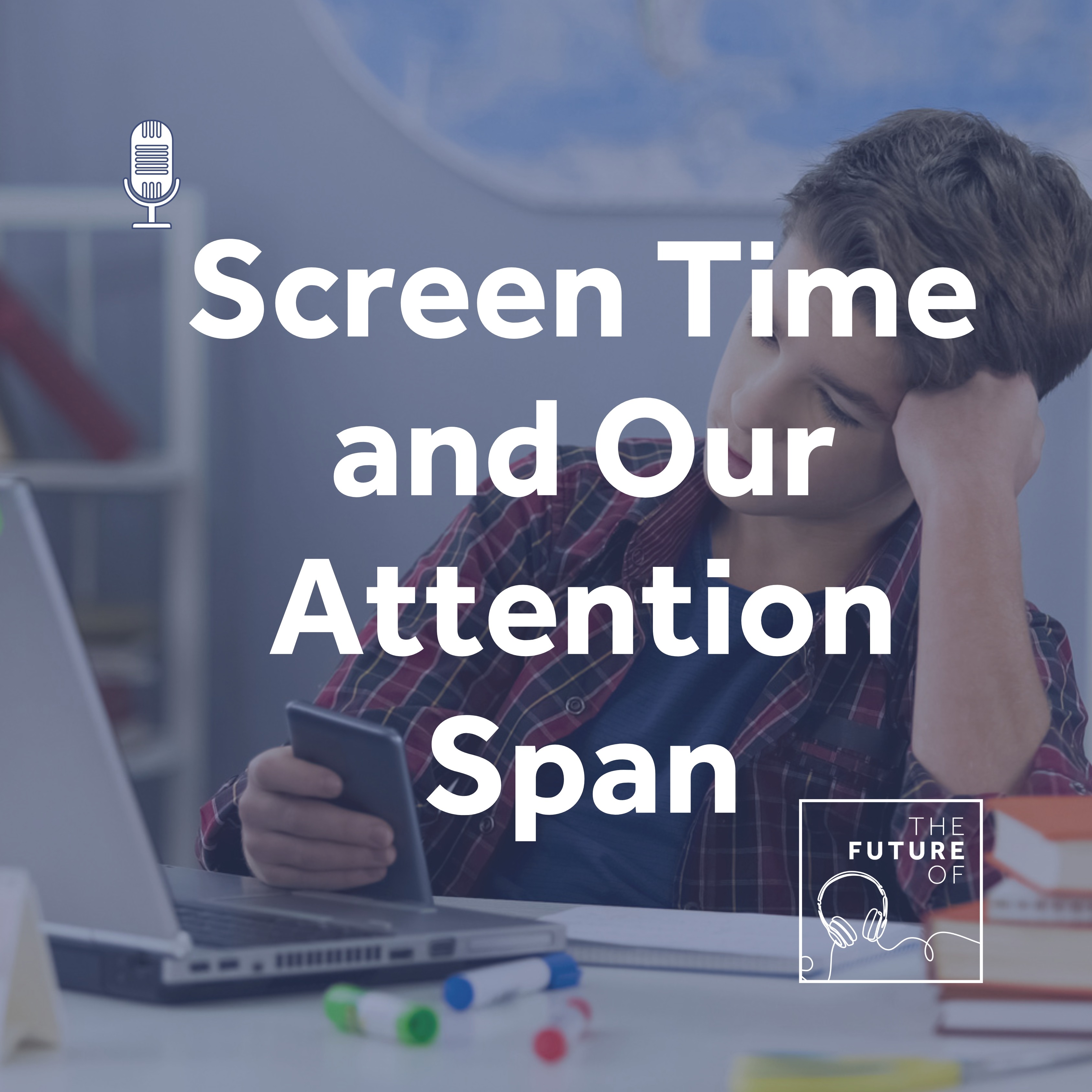 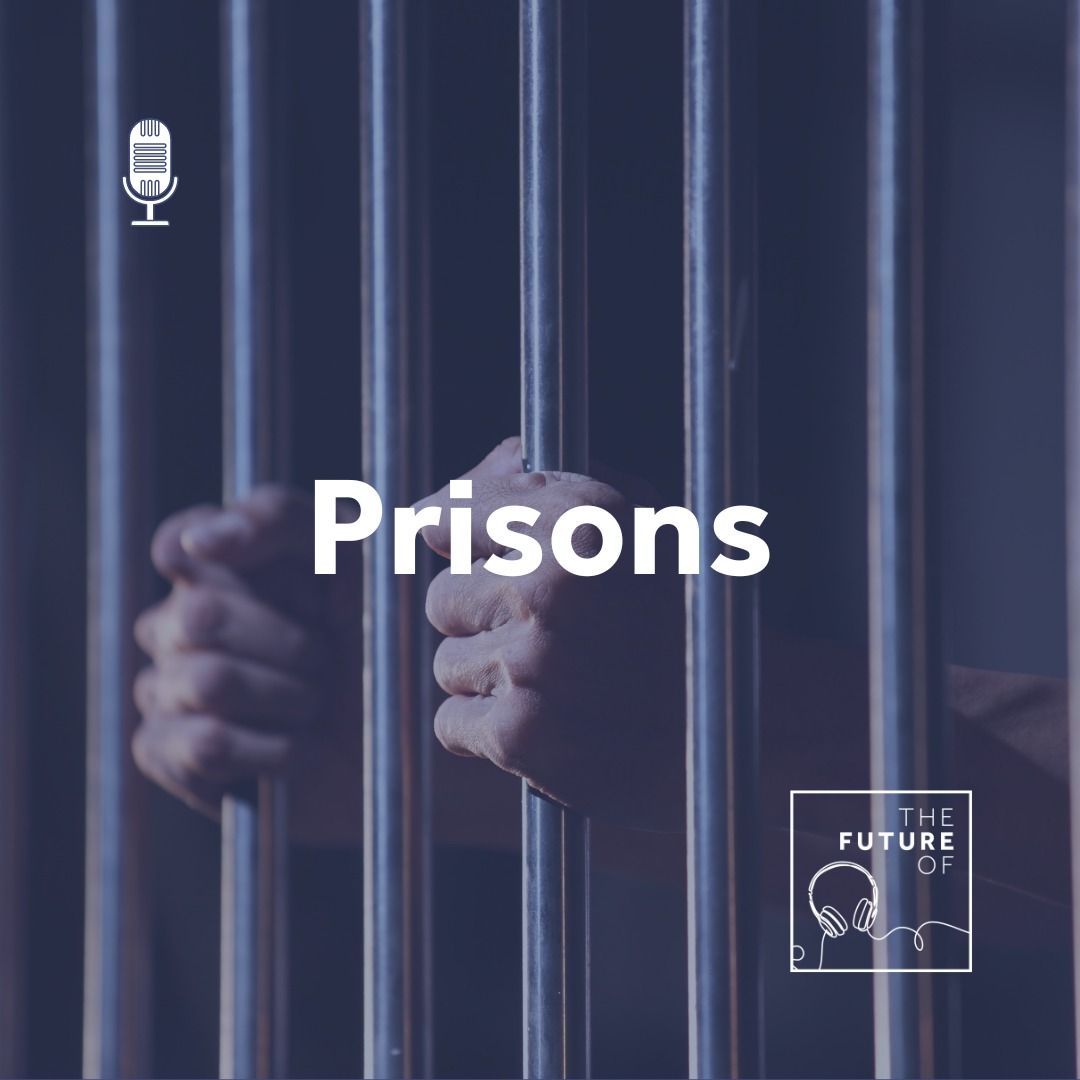