This internet browser is outdated and does not support all features of this site. Please switch or upgrade to a different browser to display this site properly.
HomeAbout CurtinLearning and teachingBusiness and LawAboutAdvisory NetworkAccounting, Economics and Finance Advisory Board

Accounting, Economics and Finance Advisory Board 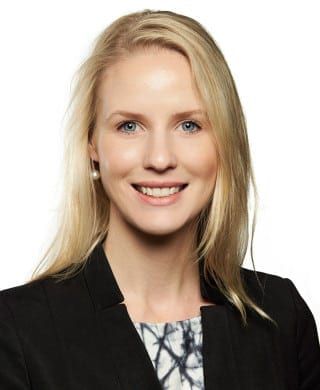 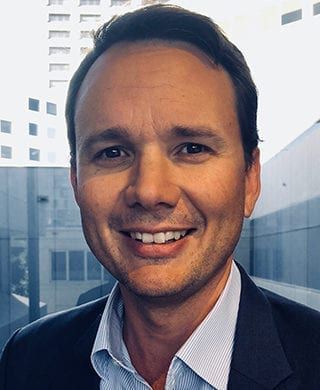 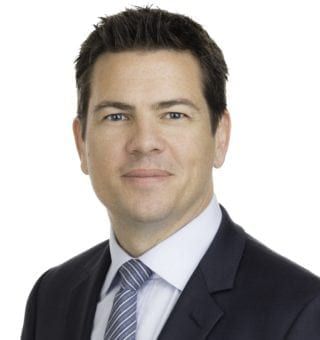 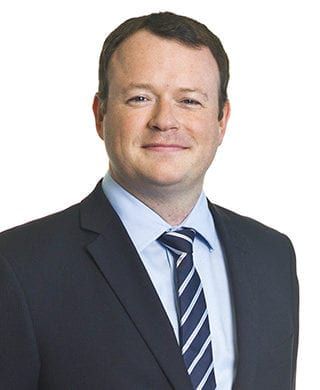 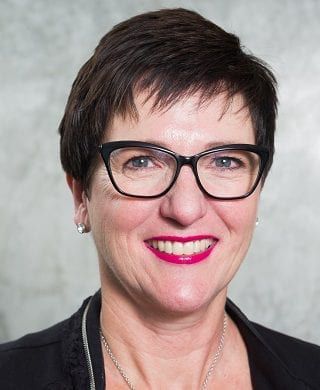 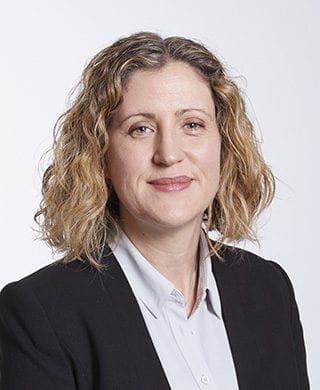 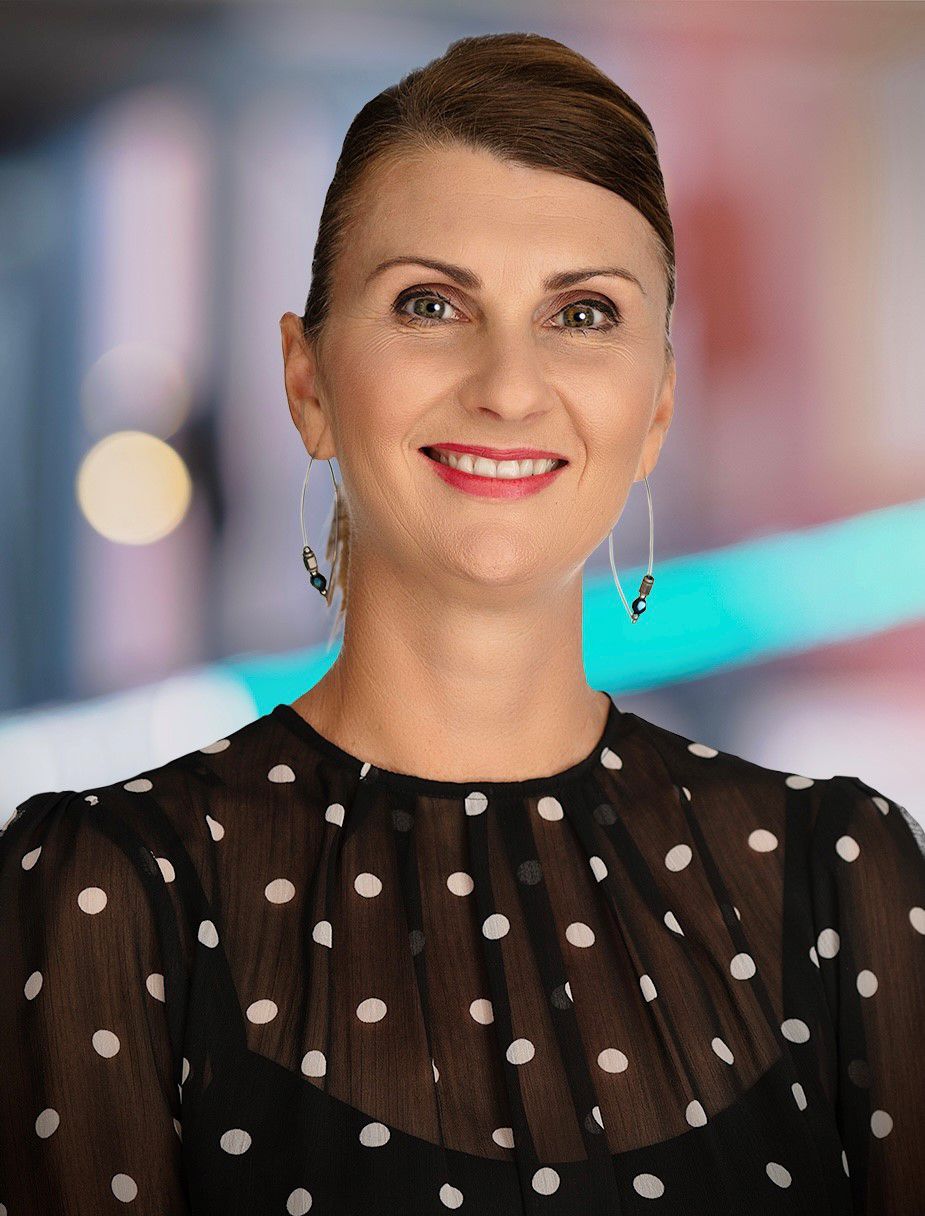 Head of School, School of Accounting, Economics and Finance
Faculty of Business and Law

Deputy Head of School, School of Accounting, Economics and Finance
Faculty of Business and Law

Jemma is a qualified Chartered Accountant with more than 11 years’ experience providing audit, accounting and other reporting advice to her clients, which have included ASX 50 listed entities, large proprietary companies, trusts and government departments from a diverse range of industries.

She is currently a Partner in Ernst & Young’s Assurance and Advisory Division in Perth and was previously part of the Ernst & Young Technical Consulting Group.

Sonia Dickinson-Delaporte (BA BCom (Hons) PhD) is the Deputy Pro-Vice Chancellor (Interim), in the Faculty of Business and Law at Curtin University. She has received national recognition for her leadership in teaching and learning and is the recipient of an Australian Learning and Teaching Council (ALTC) Citation for Outstanding Contribution to Student Learning. Sonia has also been recognised for her teaching excellence through University and Faculty teaching awards, and as a Curtin Academy Fellow. She is the Chair of the Australian Business Deans Council (ABDC) L&T Network and is the recipient of internal and external teaching and learning grants. She presents and publishes her SoLT at international and national education conferences and has established a global reputation for reimagining business education.

Prior to taking up this role, Vanessa was Director of Learning Innovations at Curtin where she led innovation and project teams to develop Massive Open Online Courses, as well as leading transformational IT projects at Curtin.

Vanessa was Dean of Learning and Teaching, Curtin Business School (CBS) from 2011 to 2013 and Head of School of Information Systems at CBS from 2007 to 2011.

Vanessa is a Fellow of the Australian Computer Society and an experienced leader in higher education. Vanessa’s information systems research are focused in leadership, governance, and the use of data and systems in organisations. As an educator, she conducts research in learning pedagogies, in immersive and online learning. She has developed the Web-based Learning Environment instrument and this instrument is active in use and adopted by researchers and institutions around the world to assess the effectiveness of on-line learning environments. She has published in ranked journals and conference proceedings.

Therese Jefferson commenced her role as Head of School following a three year secondment as an Executive Director with the Australian Research Council (ARC).

Prior to commencing at the ARC, Therese was a Research Professor at the Curtin Graduate School of Business. Therese’s research interests are in gendered aspects of employment, economic security and labour markets, with special interest in the economic well-being of people in later life and the use of mixed methodologies in economics.

During her career Therese has been involved with a wide range of applied economic and social research that has been commissioned by industry and policy organisations, including the Workplace Gender Equality Agency, Human Rights and Equal Opportunity Commission and Fair Work Australia.

David’s key role and passion is helping to shape and improve the financial lives of his clients. A graduate of Curtin’s Business school in 2002, David is the Director and Founder of Globe Financial Planning and has been advising private clients for over 15 years.

Having previously chaired the WA state chapter of the Financial Planning Association (FPA), David was elected by his peers in 2016 to be a national Director to represent the 14,000 members of the organisation.

David is regularly sought for his expert opinion on all matters relating to personal finance and has a regular segment on both Channel 9 and 6PR.

David holds a Bachelor of Commerce (with Distinction), a Diploma in Financial Planning and is a Certified Financial Planner®. He is also a member of the Australian Institute of Company Directors and the Tax Practitioners Board.

Paul Bloxham is HSBC’s Chief Economist for Australia, New Zealand and Global Commodities. He is chief spokesperson for HSBC on forecasts and trends for the Australian and New Zealand economies and their interaction with global financial markets and international economies. Paul is also a key spokesperson on HSBC’s unique view on global commodity markets and works closely with HSBC’s global equities team in this regard.

Paul has published a number of papers, including on housing and household finances, asset prices and monetary policy and global commodity market trends. Paul is a regular commentator on local and international business television and a frequent contributor of opinion editorials to the Australian newspapers.

In 2017, Paul’s team won two Focus Economics awards: for best overall forecaster for each of Australia and New Zealand. Paul is also a recent past member of the Australian National University’s Shadow Reserve Bank Board and is an Adjunct Professor at Curtin University.

Prior to joining HSBC in 2010, Paul Bloxham spent 12 years as an economist within the Reserve Bank of Australia’s Economic Analysis Department where he headed up the overseas economies and financial conditions sections, as well as working on domestic forecasting and prices. He holds an undergraduate degree in Economics, with first class honours, from Curtin University and a Master’s degree in public financial policy from the London School of Economics.

Ian is a qualified accountant with 17 years experience across accounting and capital markets advisory and audit, working with PricewaterhouseCoopers (PwC) in both the UK and Australia.

Ian leads PwC’s accounting advisory practice in Perth. This role sees him work with clients across Oil & Gas and Mining industries and their supporting services as well as State Government, providing specialist advice on complex accounting issues. He has spent considerable time recently helping clients with the implementation issues associated with new accounting standards, including leasing, financial instruments and revenue.

Prior to this role, he has held a number of roles with PwC, including managing a large transformation project within the Assurance division and working on audits of large Australian listed companies in both Perth and Melbourne.

Erica is a Chair, a non-executive director and the CEO of Navigating Innovation, her own advisory business. In addition to the Chair of Uniting Care West, Erica is a member of the Governing Council of South Metropolitan TAFE and a member of the CPA Australia WA Divisional Council.

Throughout her career Erica has honed skills in audit and risk, innovation and culture change, and the connection of profit and purpose. Erica has worked for RAC WA, Wesfarmers Energy (Wesfarmers Limited) and Argyle Diamonds (Rio Tinto Limited).

Erica has been a Certified Practicing Accountant for over 20 years and has completed the Advanced Management Program at Harvard Business School.

Alex began her career in London working in the consulting and media sectors, before relocating to Australia in 2004. Prior to joining Wesfarmers, she worked as a Manager with Deloitte’s strategy and operations consulting practice.

Alex holds a masters degree in Chemistry from the University of Cambridge, is a Chartered Management Accountant (ACMA) and a graduate of the Australian Institute of Company Directors (GAICD). She lives in Perth with her husband and two young children.

Catherine is a Partner at Knight Frank, and Head of Project Management and Building Consultancy in Western Australia. Catherine leads a professional team delivering major fit-out and building refurbishment projects for key clients and investors. Catherine and her team also provide Building Consultancy advice on Technical Due Diligence, Make Goods and Building Defects predominately in the commercial and industrial sectors. Catherine is a Fellow of the Royal Institute of Chartered Surveyors and former chair of the WA Committee.