This internet browser is outdated and does not support all features of this site. Please switch or upgrade to a different browser to display this site properly.
HomeAbout CurtinHistory and factsPast leadersWAIT Directors and Curtin Vice-Chancellors

As WAIT directors and Curtin Vice-Chancellors, these esteemed individuals have helped shape the direction of the developing institution. 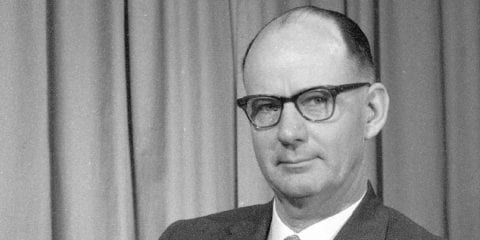 Western Australia’s former director of technical education was one of the key players in WAIT’s formation. 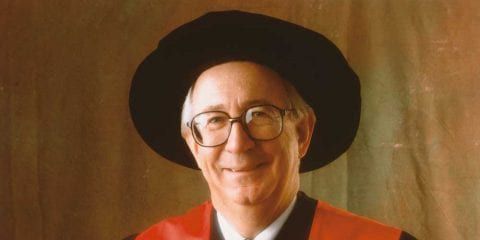 Watts brought a variety of skills and interests to his new leadership role at WAIT: a research background in chemistry, senior leadership roles at the University of Western Australia and a keen interest in university governance. 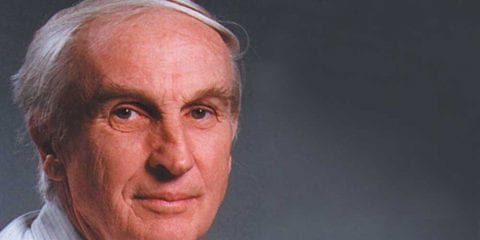 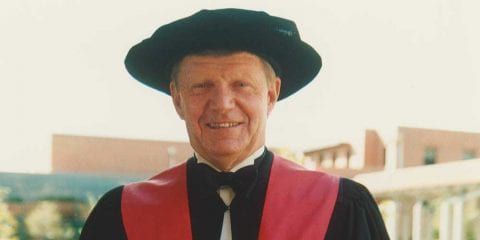 With a background in atomic physics and international research experience exploring the interactions between the biological and physical sciences, Maloney cut short his research work to take up the vice-chancellor’s position at Curtin. 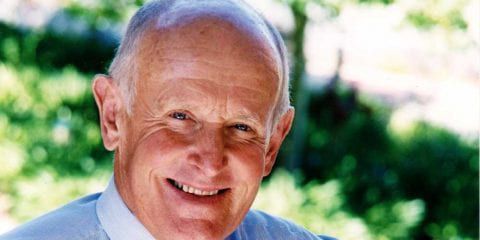 As head of Curtin’s School of Physiotherapy and then Deputy Vice Chancellor, Academic Affairs, Twomey knew the organisation well. 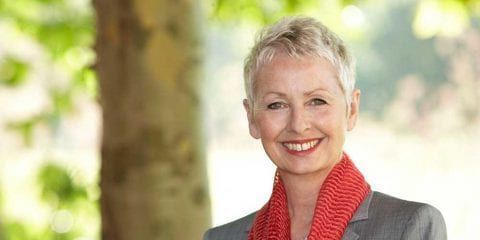 Hacket was the first female vice-chancellor of Curtin University, a legal practitioner with long-term experience at Curtin in both teaching and senior management roles. 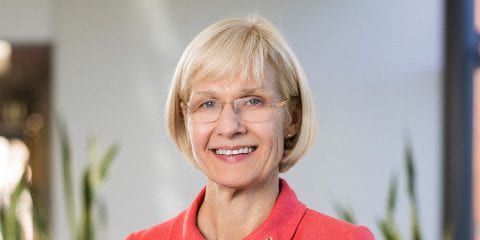 An internationally recognised scholar in psychology, Terry was well-positioned to lead Curtin on its path of being a globally-focused, research-intensive university. 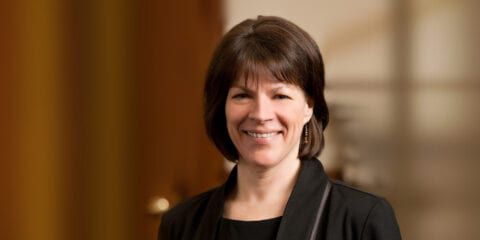 As WAIT’s first director, Dr Haydn Williams built solid teaching and administrative foundations and led the institution through a dramatic period of growth: WAIT opened with an enrolment of approximately 3,000 students and, by the end of his tenure, this had grown to more than 12,000. With his broad view of technology, which embraced the arts as well as the sciences, Williams quickly established WAIT’s reputation for innovation and for integrity and social inclusion.

He is widely recognised for his contribution to the development of education in Western Australia.

A dynamic presence at WAIT, Professor Don Watts managed the institution successfully through the economic downturn of the early 1980s, building its financial accountability, strengthening its research and development activities and establishing its reputation as an institute of service to the community.

A significant and influential figure in Australian education at the time, he helped sweep away the binary system of higher education that afforded universities higher levels of status and government funding than technical institutions. WAIT flourished under his entrepreneurial leadership style and he succeeded in his controversial push for WAIT to achieve university status, leaving shortly afterwards, however, to become inaugural vice-chancellor of Australia’s first private university, Bond University.

Professor John De Laeter was a senior leader at WAIT, and before that the Perth Technical College, he worked hard to consolidate the organisation’s new position in the wake of its change in status, focusing on the development of its applied research foundations. Following the appointment of John Maloney as the new vice-chancellor, he took on the newly created role of Deputy Vice-Chancellor, Research and Development and he remained at Curtin until his retirement in 1995.

Today, he is recognised as one of the most outstanding academics in the history of the University. His impressive international reputation in the field of science has seen a minor planet named after him.

Having taken on the leadership role at a time of decreasing federal funding for students, Professor John Maloney turned his attention to international horizons, establishing fruitful Asian markets, especially for Curtin’s business courses. He also honed a more strategic research approach, creating the important position of Deputy Vice-Chancellor, Research and Development and expanding the profile of graduate studies.

Under his leadership, the John Curtin Centre building project would take shape, creating an impressive physical heart for the main Perth Campus and important new cultural and historical resources for the community in the form of the John Curtin Gallery and the John Curtin Prime Ministerial Library (the nation’s first such prime ministerial library). He would leave, however, just before the Centre opened to take up a senior position at Monash University.

Professor Lance Twomey continued to move the University towards academic excellence when he became vice-chancellor, outlining his vision to make Curtin a ‘world-class university of technology.’ His emphasis on growing an international strategy was a key part of his vision, as was his focus on teaching excellence.  He created two new Deputy Vice-Chancellor positions to cover these key portfolios. Curtin’s first offshore campus, Sarawak, was also established during his tenure.

Professor Jeanette Hacket is highly regarded for building strong foundations for the University, in a financially challenging higher education landscape and for further consolidating Curtin’s internationalisation strategy (which began when she was Dean of International Programs at Curtin Business School, and continued with her appointment to the position of Pro Vice-Chancellor, International).

Hacket was highly supportive of Twomey’s aspirations for Curtin to be a player on the world stage and, under her leadership, Curtin jumped in several international rankings that demonstrated its significant research and teaching achievements. These were elevated, in part, by major initiatives that came to fruition in the Hacket era: the Murchison Widefield Array and Square Kilometre Array; the Resources and Chemistry Precinct; the Curtin Health Innovation Research Institute; and the Engineering Pavilion.

Hacket embraced the digital revolution in teaching and learning, oversaw planning for the establishment of the Curtin Law School and the Curtin Medical School and championed Curtin’s growth as a knowledge hub and thriving urban precinct through the Greater Curtin development. She was made a Member of the Order of Australia in 2012 for service to tertiary education. She retired in 2013.

Watch a video about Jeanette as she looks back on her achievements, and shares her vision for the future of Curtin University.

During her Vice-Chancellorship Curtin established new campuses in Dubai and Mauritius, and developed important new educational partnerships with prestigious international universities such as the University of Aberdeen and the world-leading online learning consortium edX. Under her leadership, Curtin rose to be ranked in the top one percent of universities internationally and consistently ninth in Australia.

Professor Terry was well known for her values-based leadership style and contributed much to strengthening Curtin’s culture.

She was made an Officer of the Order of Australia in June 2015 for distinguished service to education in the tertiary sector. In 2019 she was elected Chair of Universities Australia, representing Australia’s higher education sector on nationally and internationally.

Professor Terry left Curtin in July 2020 to take up the Vice-Chancellorship of the University of Queensland.

Professor Cordery came to Curtin from the University of Western Australia, where he was Professor in Management & Organisations within the UWA Business School and held a range of leadership positions, including as Chair of Academic Board.

Professor Hayne received a Bachelor of Arts from Colorado College, and an Master of Science and PhD in Behavioural Neuroscience from Rutgers University. She joined the University of Otago in 1992, ultimately becoming Vice-Chancellor in 2011.