This internet browser is outdated and does not support all features of this site. Please switch or upgrade to a different browser to display this site properly.
Home Events Curtin Law School Human Rights Day Governance Symposium

Our expert speakers will provide inspiring and practical advice about utilizing existing mechanisms to create change with regard to the pressing human rights issues of today.

In particular, the focus of the morning will be on the rights of children, led by Australia’s Commissioner for Children, Anne Holland.

The Commissioner will speak on current human rights issues for children in Australia, with a focus on the incarceration of children.

Curtin Law School lecturer Tomas Fitzgerald discusses what an effective response to the challenges of privacy looks like.

He was one of the longest serving judicial officers in Australia and the longest serving President of the Children’s Court of Western Australia – a position he held from 2004 until his retirement in 2018. As Head of Jurisdiction, Judge Reynolds provided strong support to the Drug Court in the Perth Children’s Court, with the aim of rehabilitating children and young people from the effects of drug use and supporting them to develop stronger relationships with their families and the community. Through his dedication to addressing the high rate of incarceration among Aboriginal young people, Judge Reynolds garnered enormous respect among Aboriginal leaders addressing dysfunction within sections of the Aboriginal community.

Strengthening the capacity of communities and involving Aboriginal leaders and community members in developing local solutions for local issues has been a key theme in his advocacy on youth justice issues.

Judge Reynolds was recognized as the WA Citizen of the year – Community Category in 2012.

The conference program can be found here. Whether your passion lies in the arts, science, business or health, Open Day is an opportunity to see how a Curtin degree can help you make a difference to your life and the lives of others.
Event details 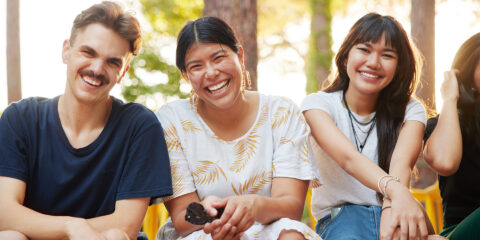 Connect with support services and your fellow students while enjoying a free barista coffee every Tuesday during the semester.
Event details Upper Atkinson Forum, outside the entry to the Library