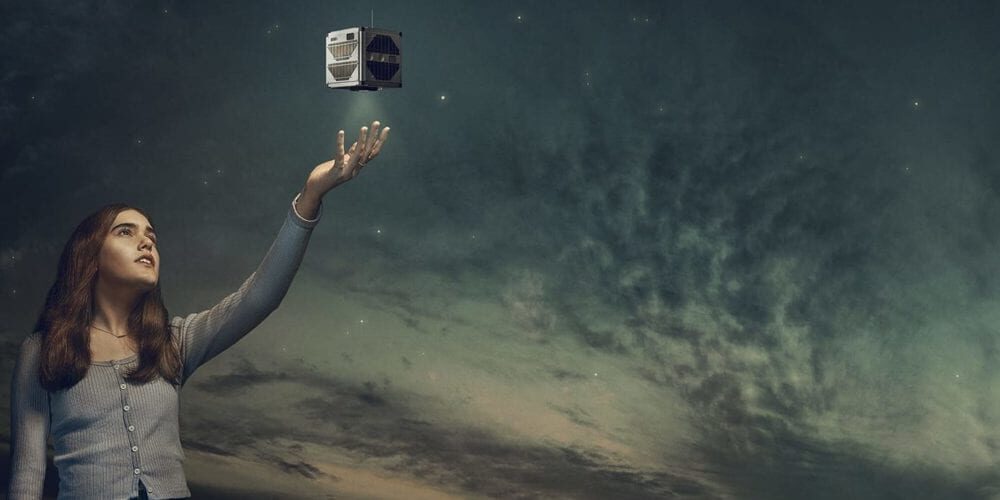 Our researchers have built a pocket-sized satellite, known as a CubeSat, which is set to revolutionise Australia’s access to space.

Designed and built by student and staff engineers from Curtin’s Space Science and Technology Centre, the CubeSat weighs just one to three kilograms, compared to a traditional satellite which can weigh up to seven tonnes.

The weight saving can translate to launch cost savings in the billions of dollars and the miniature size means a CubeSat can hitch a ride on a rocket with a larger satellite.

On 29 August 2021, Curtin’s CubeSat, Binar-1, named after the Nyungar word for ‘fireball’, was launched into space from Florida aboard the SpaceX rocket bound for the International Space Station.

It made its first contact with ground control in October. There are six more spacecraft scheduled for launch in the next 18 months, with Launch 3 aiming to fly Australian educational payloads designed by high-school and university students.

Responsible for Binar-1’s hardware, Fergus Downey (BEng Mechatronic Engineering, 2019), recalls the moment he was presented with a list of projects to work on for his honours year and saw the opportunity to help build the satellite.

“I put up my hand and attended a meeting with my tutor. He said, ‘We’ve got six students and we’ll put each of you on a main system of a satellite’ – just like that. Here I am three years later and I’m now working on my PhD,” says Fergus.

Fergus designed all mechanical facets of Binar-1, including the batteries and solar panel power system. One of his key tasks was to limit the amount of wasted space in the satellite, which he solved by centralising the printed circuit board.

The 25-year-old is hopeful that his work on Binar-1 will help cement WA’s place among the current wave of planetary science and exploration.

“I want to feel like WA and Australia can be part of going back to the Moon or to Mars, and I think it’s really important we’re building those skills here.” 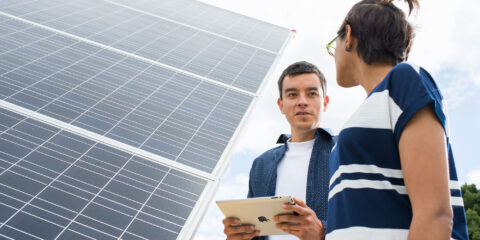 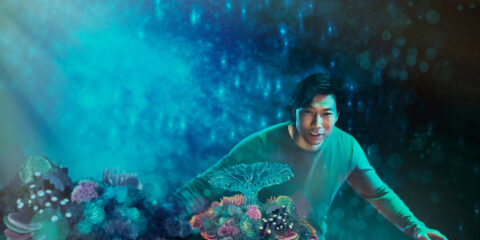 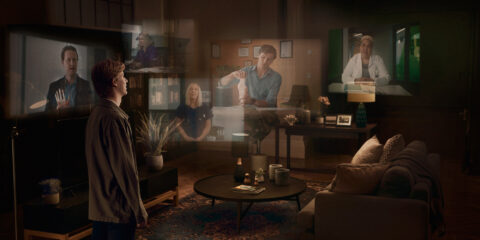 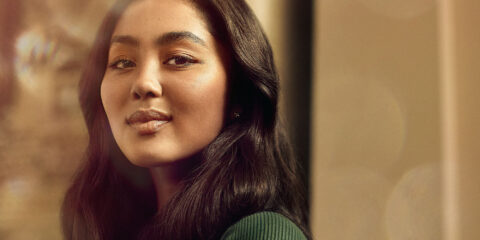